Nina Dobrev and her hypnotic look at Comic Con 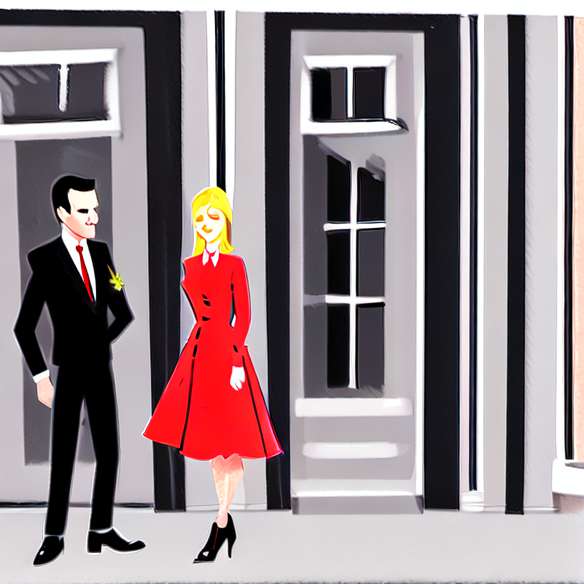 The actors of Vampires Diaries were highly anticipated at Comic Con 2013. They also caused a sensation at this convention geeks, but also lovers of series and cinema. Among the actors present, Nina Dobrev radiated in his dress orange and black, two it-colors of the summer season. With her geometric stripes, the one that embodies Elena, the heroine of the series, is right in the trend.

To accompany her summer outfit, the 24-year-old had opted for black leather heels with a strap and open on the heel. Her fly glasses screwed on her head, she was ready to face the Californian heat. For makeup, the pretty brunette has remained natural. On the hair side, she had left her long hair loose with effects a bit wavy.

During the official presentation of the series, she changed and donned a shorts high-waisted satin with floral motifs, also very trendy, associated with a marinière with fine white stripes and navy. A daring but successful print mix by the it-girl. In short, a fashion week-end without a misstep.

Ian Somerhalder with whom she shares the poster was by her side. In 2011, the two actors had formalized their romance that ran for a year already. But, the two stars ended up separating last May. Apparently, reviewing her ex was not easy ... During the convention, they would not stop avoiding each other. The fans will be able to console themselves with the first images of the season 5 adventures of our favorite blood suckers who were broadcast during the event. 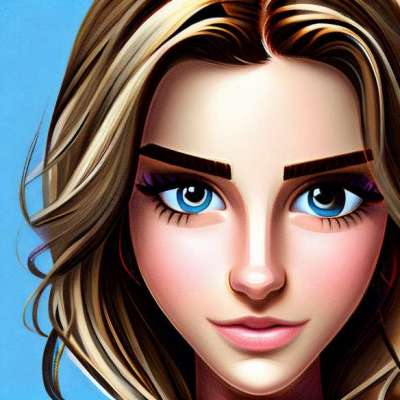 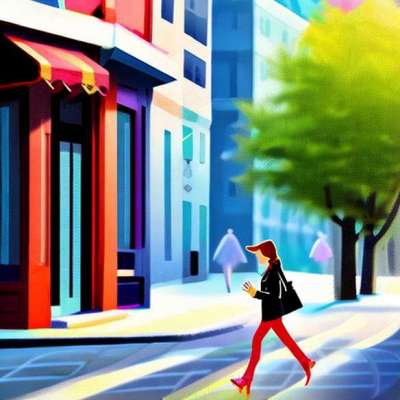 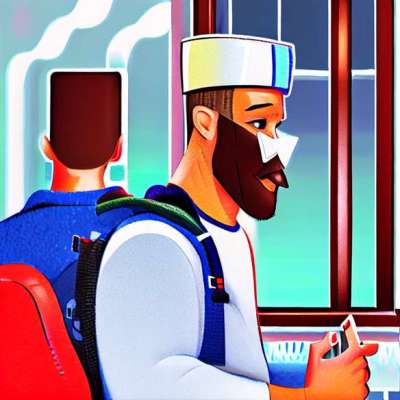 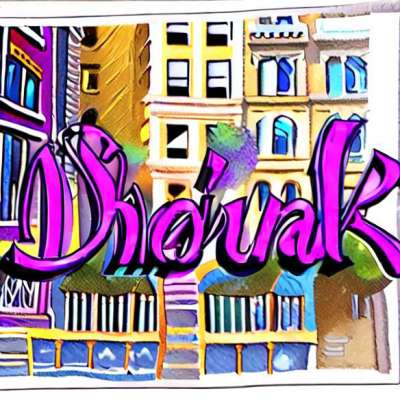 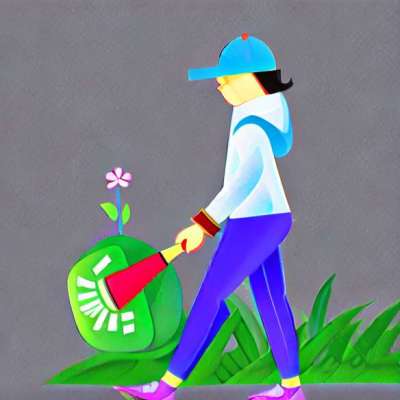