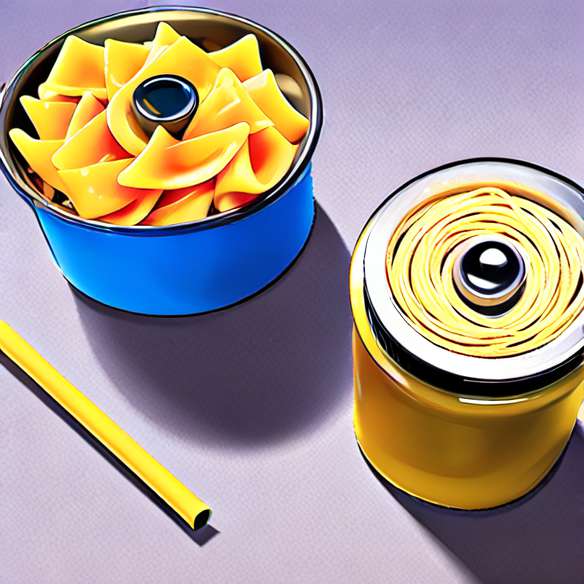 The beginnings of Panzani : the company was born in 1940 thanks to Giovanni Panzani (who has been called Jean since his naturalization). This young Italian goes to Niort in the family who runs a shop selling Italian products. This trip will prove to be a real opportunity for Mr. Panzani, because there are very few producers of pasta in this region, the market is up for grabs. His first kilos of pasta Fresh hands are going to sell very well and demand will explode at the end of the war. He bought a shoe factory to settle there. The company is named Francine Firstly. Jean Panzani goes from being a craftsman to an industrialist with a production of 30 tons of pasta dry per day.

In the 50s will appear the name of Pasta Panzani, but its creator will have to face a strong competition which appeared on the market. To stand out he will market his pasta dried in cellophane packaging (until then they were sold in cardboard boxes). Seeing the product through the packaging will appeal to consumers and revive the Panzani machine. Soon the advertising and mass distribution will surface in France, which will go in the direction of the brand. In the 70s the company is bought by Gervais Danone.

Today Panzani is a major player in the global agri-food market, and its reputation has made it a multinational company despite the attacks of many competitors such as Nestlé and Barilla. Since 2002, the brand has sought to diversify, including rice, couscous and Panzani fresh products.


The Ballad of the Spaghetti - Short (Subtitles) (December 2021)