Raclette and tartiflette: the secrets of traditional winter dishes 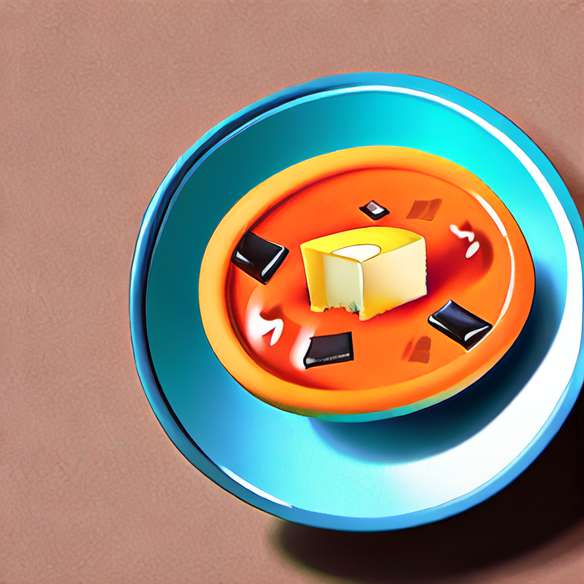 The raclette comes from our Swiss friends. From the canton of Valais to be more precise. Initially, it's a dish obtained by scraping a half-grind of cheese whose surface melts thanks to the proximity of a source of heat. Okay, at home, we rarely have a half-grind of cheese and all the equipment that goes with it. So it's better to buy it by weight at our favorite cheese shops. The must is of course the Raclette Valais (and yes, it's a boy) raw milk that has an AOC. It can be found in different variations as delicious as each other: white wine, smoked, pepper or herbs. And if we like to vary, we can also be tempted by morbier, it's too good. And with that, we bake potatoes in the oven or in the skin and we serve a nice plate of cold meats. Meat of grisons, coppa, mortadella, sausage and pancetta ... And what does it drink? A small white wine of Savoie or a fruity red wine.

Tartiflette
Another dish who smells good winter, I named the tartiflette. His recipe is as simple as hello: potatoes, bacon, onions and reblochon (yes, yes REblochon). The onion is melted in a pan with the potatoes. Slimming tip: to lighten the dish, fry your bacon so that the maximum fat melts. In one dishPlace the potatoes and bacon. Lightly scrape the reblochon and cut it in the direction of the thickness. It is crusted on the top on the dish. We water (or not) cream and bake for 10 to 15 minutes thermostat 8. To taste with a green salad, just to give a good conscience, and a little white wine of Savoy.