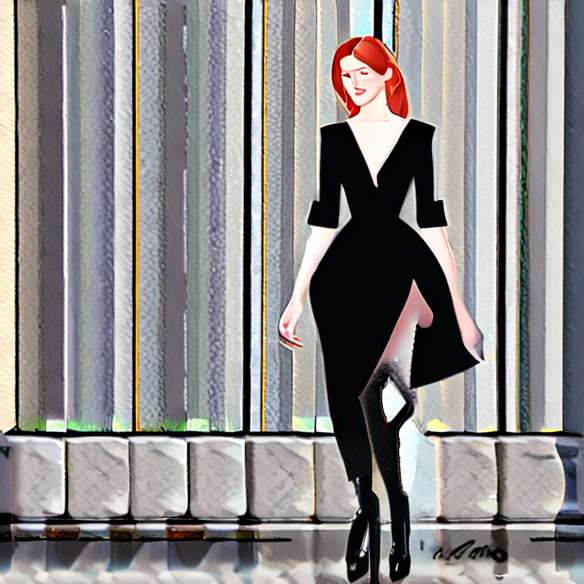 Yesterday evening, Serbian tennis player Novak Djokovic and his girlfriend Jelena Ristic held a gala, despite losing to Spain's Rafael Nadal in the Wimbledon final. This caricative evening was intended to help disadvantaged Serbian children and stars including the sublime supermodel Naomi Campbell gathered on the red carpet of the Roundhouse in London. The beautiful Kate Hudson who is currently shooting the film Good People with James Franco (theatrical release scheduled for 2014), came to attend the gala and caused a sensation with his outfit.

Indeed, Kate Hudson had chosen a very chic look, drawing on the oriental trend. She had opted for a dress asymmetrical short-sleeved taupe set with fancy black stones from the spring-summer 2013 collection from Elie Saab. She had accessorized her outfit with a minaudière with nails, the model Mina and a pair of shoes Geo from Christian Louboutin, creator fetish stars. On the beauty side, the actress had opted for a very elegant high bun and a glamorous make-up. She had focused on her eyes with a dash of eyeliner and a touch of raspberry glossy pink lipstick that suited her look perfectly.