Sleep well would make you slim! 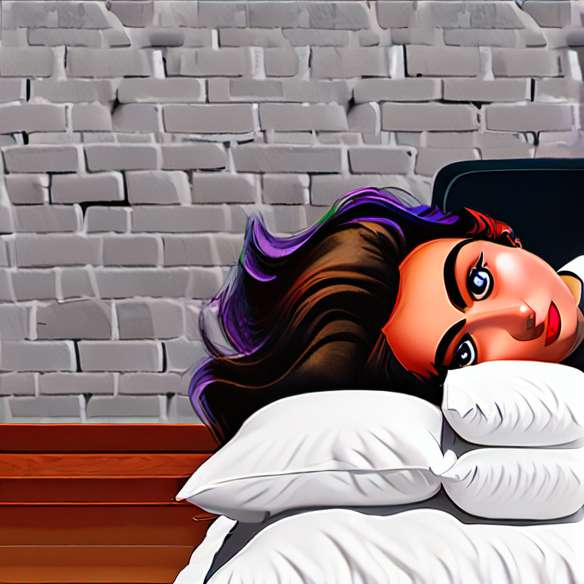 Slimming while sleeping, we all dream of it! Who did not wish to indulge without deprivation, and lose everything without effort? Could this be the promise of the study just published? According to US researchers who presented their findings at the 105th American Thoracic Society Conference in San Diego, sleep has an influence on the thinness.

Specifically, our body mass index (BMI) would depend, among other things, on the quality and time of sleep. To arrive at such results, the researchers examined the sleep 14 nurses at the Walter Reed Army Military Medical Center, Washington. The activity and energy expended by these women were also analyzed.

Paradoxically, it turns out that overweight people are more active than others; for example, they walk more than they do. In fact, overweight individuals travel an average of 14,000 steps per day, while the others do 11,300 steps, a difference of 25%. That would make these people spend 1,000 more calories than the average person a day.

The researchers wanted to explain the overweight of these people despite this extra energy expenditure. Arn Eliasson felt that the sleep contributed to the hormonal balance, which would change the situation. Not sleeping according to one's needs would reduce the level of leptin in the body, also called satiety hormone. And to miss this hormone could cause these people to eat more.

Another factor of weight gain, the stress : it could also be responsible for reducing the quality and time of sleep, and could also cause more intense hunger, etc. "The stress and the lack of sleep could make these people less organized than others, which would require them to walk more to do similar tasks, "says Arn Eliasson. stress and encourage nervous behaviors like nibbling. "

Other scientists are working on these issues to assess the role of the stress and sleep about our metabolism. 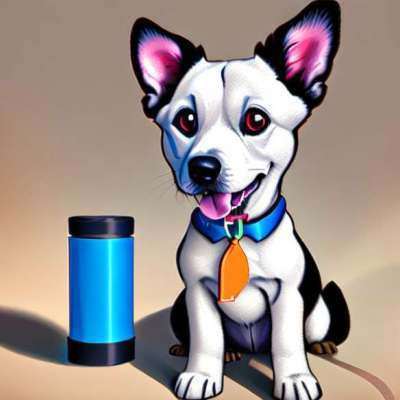 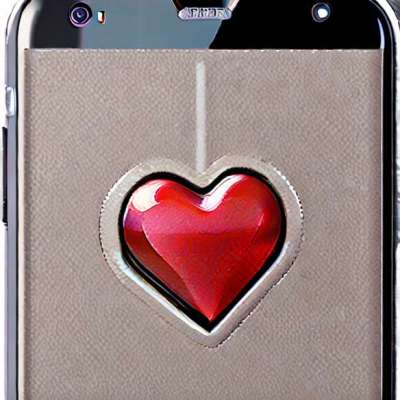 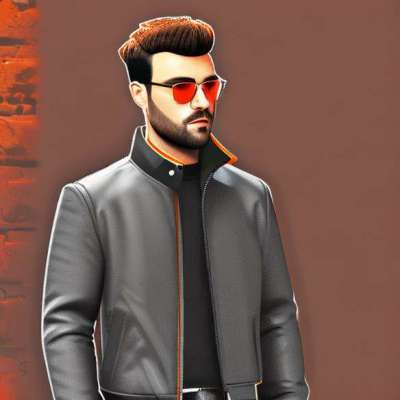 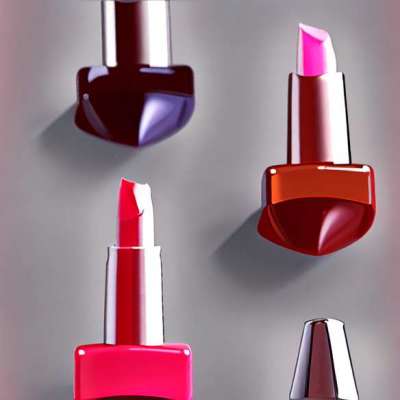 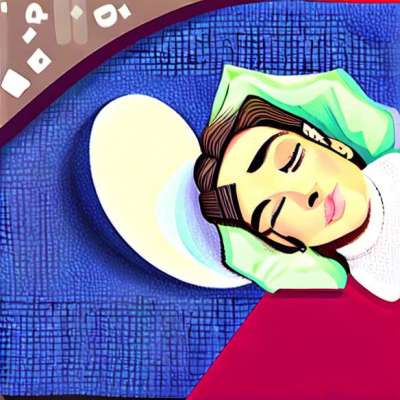