The arrival of the diet pill makes debate 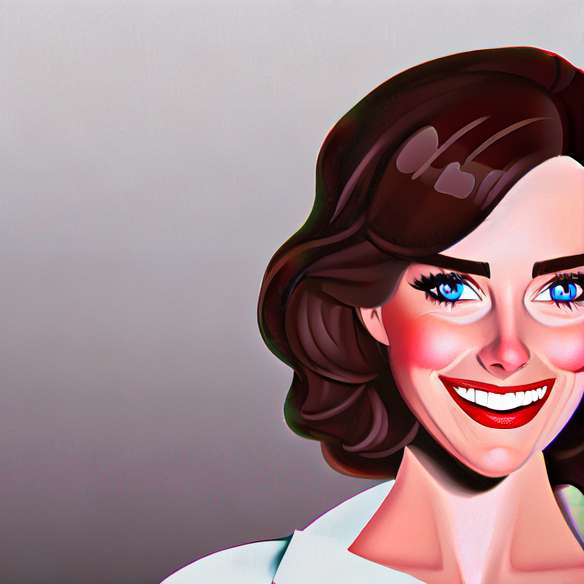 Launched in the United States in June 2007, the pill slimming Alli enjoys indisputable success across the Atlantic. Number 4 in self-medication sales, the pill attractiveness since Martine Frey, medical director at the pharmaceutical group GSK France, said "Over a year, 4 million people have tried."

The pill Alli works in the intestine removing a quarter of the fat ingested. Taking this treatment (2? Per day for 6 months maximum) is accompanied by a reduced calorie diet, low in fat and physical exercises to help with weight loss.

If she appears for Anne-Sophie Joly, president of the National Collective of Obese Associations as "a hand extended", Alli has not only allies. Some fear that this self-medication against overweight, first authorized for free sale, amplifies eating disorders and attracts an audience eager to refine its silhouette.

Moreover, as revealed Fabienne Bartoli, Assistant Director General of Afssaps "France voted against. Because this does not correspond to the recommendations of the French health authorities of a global medical care of theobesity ". For others, including the nutritionist Pierre Azam "It is not a miracle product, but support that values ​​a little the performance of the regime."