The boom in men's care, how is it done? 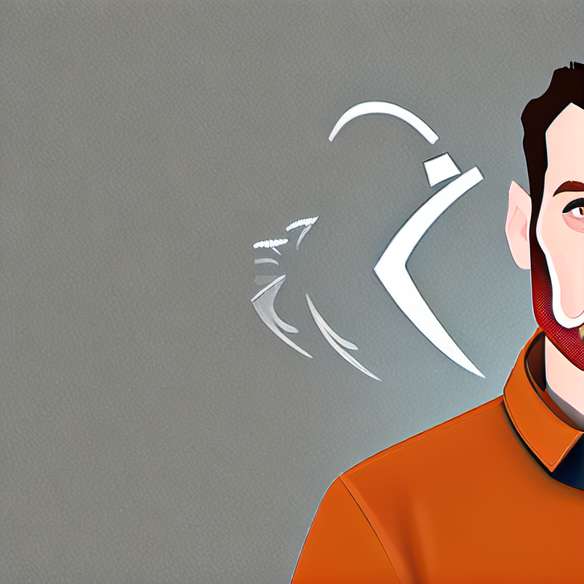 Men are more concerned than before about their physical appearance and more attentive to the care of their skin: after-shave moisturizing care, eye contour care, moisturizing creams... The abundance of brands and care combined with the encouragement of women have allowed men to be less complex to go to the act of purchase ...

However, it was not until the early 80s that major brands such as Biotherm, Clarins, Vichy ... began to market the first products. Sales may have taken a few years to explode but today, no cloud is likely to darken this sector which is growing exponentially.

Men of this new millennium want to please, be beautiful to look at assuming their share of femininity without denying their manhood. Like the metrosexual, a neologism that designates men who are strongly preoccupied with their look, today's man is more urban and very knowledgeable about the latest trends: face and body care, hair removal, massage...

The most sought-after products are the aftershave that goes moisturize the skin, concealer and eye contour treatments to prevent expression lines. But they are closely followed by self-tanning treatments that preserve the tan of the summer and by the mosses because more and more men are revealed "allergic" to the hair: torso, armpits and private parts are "depoilent"!

If advertising played a role in the development of the market, the press has also mingled, multiplying the articles on the need for men's care: skin care, wrinkles, sun protection ... Over-informed, men are now simply more attention to their appearance, women's eyes influencing much this new trend.