The first name of the day: Colette 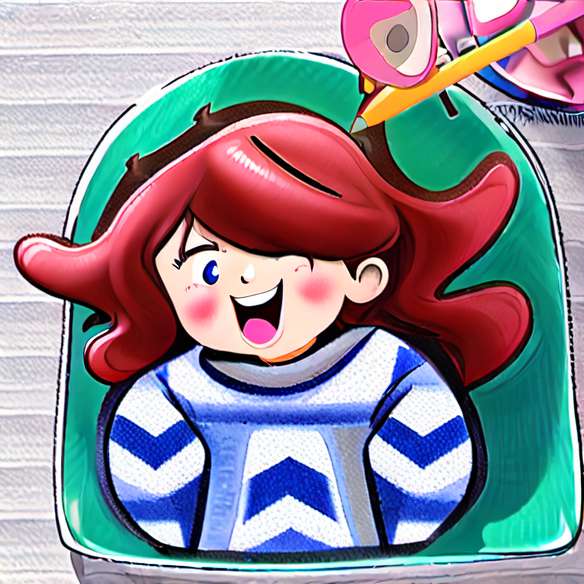 Etymology of firstname Colette
The first name Colette comes from Greek and means "victory of the people". This first name is carried by about 130,000 people in France and remains today a first name rare but it is growing fast. Colette is honored on March 6th.

History
In the 16th century, Saint Colette founded several convents and modernized many monasteries in France and Germany. Afterwards first name In the 1930s, Colette experienced an important diffusion in France which enabled him to be on the charts for more than five years. The international fame of the author of Claudine undoubtedly contributed to the success of this first name. For twenty years, Colette has become discreet but with the trend of first names retro Colette will no doubt become popular again.

Character
Colette is a young woman who can sometimes be strategic, responsible, autonomous and enterprising in her professional life. In her personal life Colette is demonstrative, affectionate and very attached to her family.