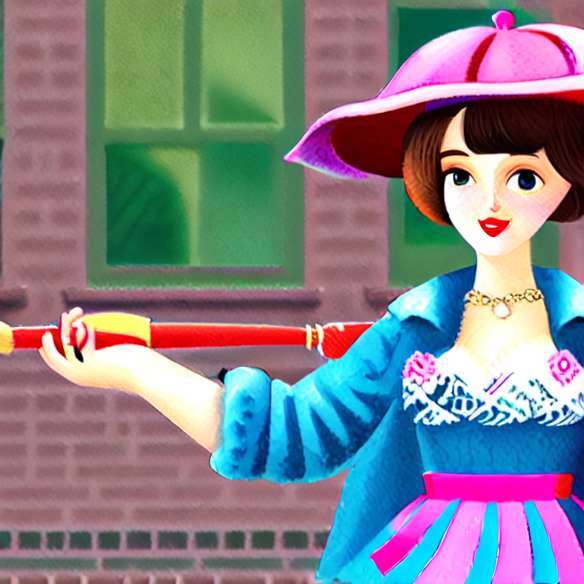 The Rose Soldier was a huge success two years ago. Created by Louis Chedid and Pierre-Dominique Burgaud, this show all in music was applauded throughout his tour in the province and at the Casino de Paris. At the beginning, The Rose Soldier was only designed for two performances in November 2006!

The cast was big: Vanessa Paradis, Jeanne Cherhal, Shirley and Dino, Bénabar, Francis Cabrel, Alain Souchon and Sanseverino. This musical tale was staged by the couple Corinne and Gilles Benizio, better known by their stage names, Shirley and Dino!

These artists could not be present at the tour of show, a new distribution has been made. The cast of singers and actors began a new tour on February 22 in Dole in the Jura. From September 20th, The Rose Soldier go to the Zenith of Toulouse, the city dressed in pink too ... The troupe will also settle at the Palais des Congrès in Paris from December 6th.

The show is also available in CD and DVD. The album, which has sold 400,000 copies, won the Victoire de la music the best song / variety album of the year last March. A new DVD of the musical tale will be released on November 5th at France Télévisions Distribution.