The name of the day: Nour 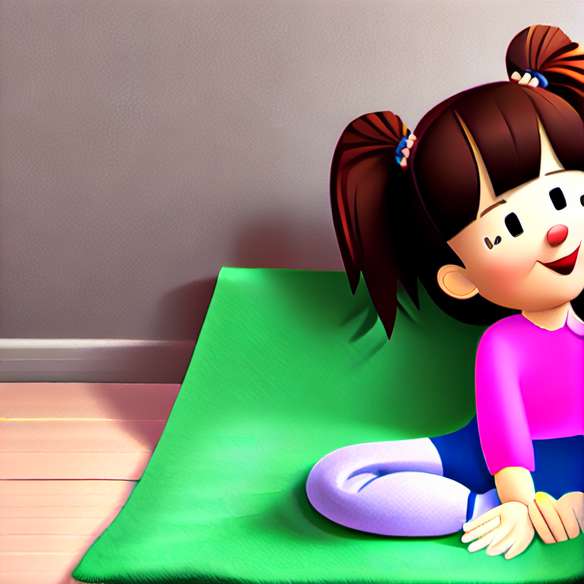 Etymology of name Nour
The first name Nour comes from Arabic and means "light". This first name is carried by about 5,000 people in France and is even in the top 200 National. With the trend of first names short in 2013, Nour sees himself more and more awarded.

History
In Muslim countries, the first name Nour is very much awarded for both girls and boys. It also refers to the name given to the prophet Muhammad because it is also a way of designating God. "Nour an-Nour" which means "The light of the light". There is also Queen Noor al-Hussein of Jordan (from 1978 to 1999) who was the wife and widow of King Hussein of Jordan from whom she had four children. Since 1995 she has been president of United World Colleges. Nour is also the heroine of Desert book by JMG Le Clézio.

Nour is an energetic and original young woman. In her professional life, she is daring and reasoned. In love, Nour enjoys being close to family and friends.