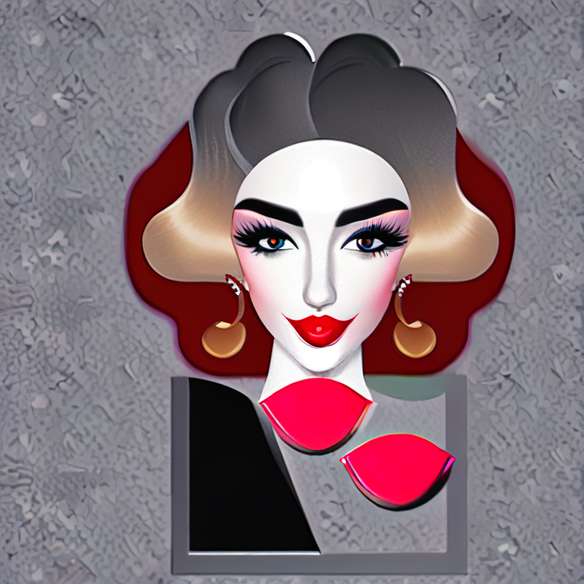 Every year, Haute Couture Fashion Week is the opportunity for the world's top business show to compete with elegance and beauty. And when we call Uma Thurman, nothing is easier than to attract all the attention during the most prestigious fashion shows. The American actress was present in the French capital at the frontrow show Versace Fall-Winter 2014.

For the occasion, Uma Thurman had a very "Parisian-chic" beauty look thanks to a hair bun Bohemian accents, which contrasted with the black make-up and the dress of the actress. To be able to achieve this hair bunthe American's hair had been dried naturally, taking care to crinkle several strands to get more flexibility and nice ripples. Then everything had been brought back and fixed at the bottom of the neck to arrive at a hair bun wearing-disheveled. To avoid the overly clad or too rigid side of the whole, the actress had ensured that her hair was attached loosely enough. This also allowed to leave free some fine blonde locks that came to delicately frame the face of the actress. To fix everything and give this hairstyle a slight retro side, the heroine of "Kill Bill" had adorned with a black headband that arrived on the front of the skull. It was just used to keep the wicks a little too loose that could have escaped quite quickly from the hair bun fixed at the level of the neck. The result is without appeal: sober, elegant and so bohemian!

As for makeup, Uma Thurman had raised her diaphanous complexion with a light stroke of apricot blush. The beautiful had also decided to bet everything on his mouth with a lipstick carmine. A color that adds an extra touch of "bohemian" to the beauty of the actress. At the level of the eyes, a light stroke of gray-black pencil and a pearly white eye shadow were enough to open and emphasize the look of the American.

No doubt, Uma Thurman has the chic to be too hot with three times nothing!