A bra but what for? 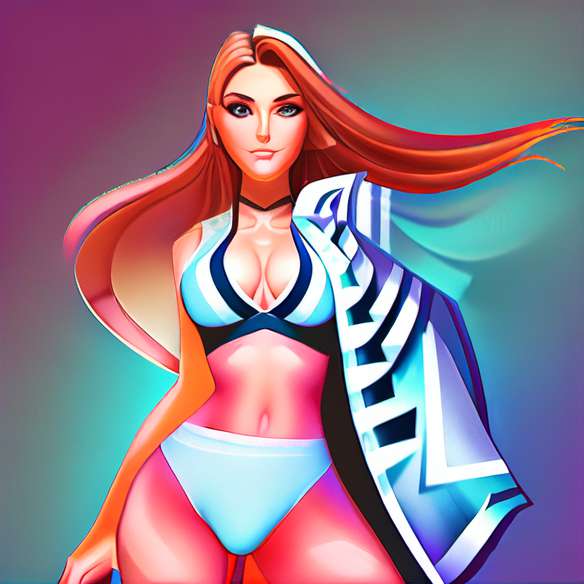 The bra is the professional and scientific obsession of a hospital doctor (CHRU) in Besançon for 15 years. Dr. Jean-Denis Rouillon wonders about the usefulness or not of wearing a bra. This sports doctor and professor at the University of Franche Compté observes and analyzes since 1997, the breasts of nearly 320 women to study the behavior without bra. The first results of a preliminary study on a group of about fifty women aged 18 to 35 years show that "the usefulness of the bra is worth asking." First observation: "the nipple breasts went back in average of 7 millimeters in one year, compared to the shoulder. "These first results also reveal information that will echo all women since" breasts are firming and stretch marks are fading "!

Dr. Jean-Denis Rouillon relativizes recalling "that this is a preliminary study on women volunteers who are not representative of the entire world population". Nevertheless, taking into account the first results of this study on bra and its utility, questions appear as a possible dependence of women on this fashion accessory compensating for a malfunction of the suspensory device during the appearance of the chest . According to the mother of a participant in this study who followed the example of her daughter (Capucine Vercellotti, member of the French team of orienteering), "women who trust their bra n ' have the feeling of having breasts because they are supported, and they adopt a bad posture, without, they stand up and stand up straight ". We are therefore looking forward to the continuation of the study of Dr. Jean Rouillon which should bring more precision on the real impact of the bra on your breasts. And if the future was written without a bra?