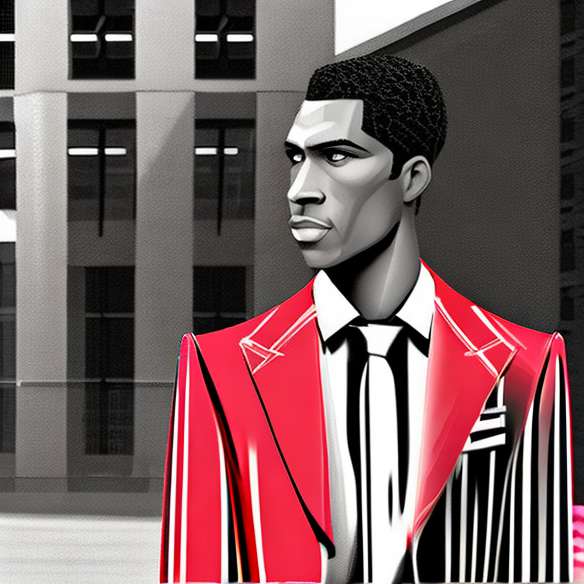 A few weeks before the wedding of Prince Albert of Monaco and Charlene Wittstock, rumors are rife on the unfolding of the marriage ceremony on the Rock. If Karl Lagerfeld said very early (read the news) that he would not draw the wedding dress of the future princess, the Italian designer Giorgio Armani seemed to hold the rope. Only here, Armani is not the only one in the running ... Many are in fact the high fashion brands to desire to draw the wedding dress that will go around the world of the planet glossy version.

The most serious competitor of Giorgio Armani? Christian Dior, accustomed to red carpet dresses and prom dresses. After having dressed Mélanie Laurent at the Cannes Film Festival, Dior would be well dressed another pretty blonde and thus restore a blazon somewhat damaged by the case John Galliano.