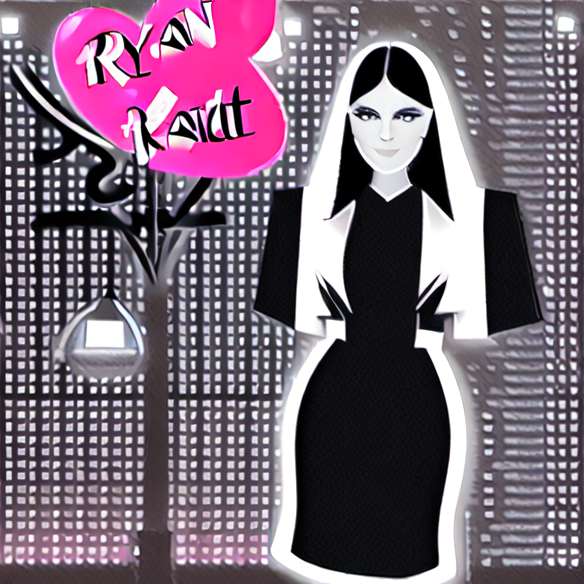 Keira Knightley is the ambassador of the romantic chic look to the English. Great, fine, the young woman has this British phlegm that makes it simple and elegant at each of his appearances. At the same time, we think that it was not for nothing that she was chosen by Joe Wright in 2006 to embody the romantic heroine Elizabeth Bennet in "Organs and prejudices" ... Keira Knightley is a great follower of the long dresses the fabric is rather vaporous and fluid and the waist is curved.

Wednesday, January 15, the British was in Los Angeles to present her latest film "The Ryan Initiative". Faithful to herself, she had opted for a very simple look but that put it perfectly in value. Leaving openwork and rhinestone embroidery that she likes so much on the red carpet, Keira Knightley had opted for a dress Chanel navy blue color. The ankle length and the pleated fabric lengthened the silhouette of the actress while ensuring a sophisticated look. The cut, the thick belt at the waist, the blousing effect from the top of the dress and the white collar with node conferred to this creation Chanel a real romantic air. Keira Knightley was just lovely. If this outfit could have seemed boring on others, the actress arrives thanks to her thin and slender physique to make this dress an elegant evening dress.

Side accessories, the interpreter of Elizabeth Swan in the saga "Pirates of the Caribbean" had bet on a pair of black pumps. Jewelry ? Nothing but a pair of discreet earrings and a thin ring. With a collar as marked as his dress navy, it would have been easy to fall into too much.

To masculinize somewhat this look at the end very "young girl", Keira Knightley had opted for a dark make-up based on a smoky eye blue-black. The hairstyle, she was romantic at will: a knotted bun with wavy wick falling on the front of the face.

In this delightfully quaint look, Keira Knightley was downright divine. We love !