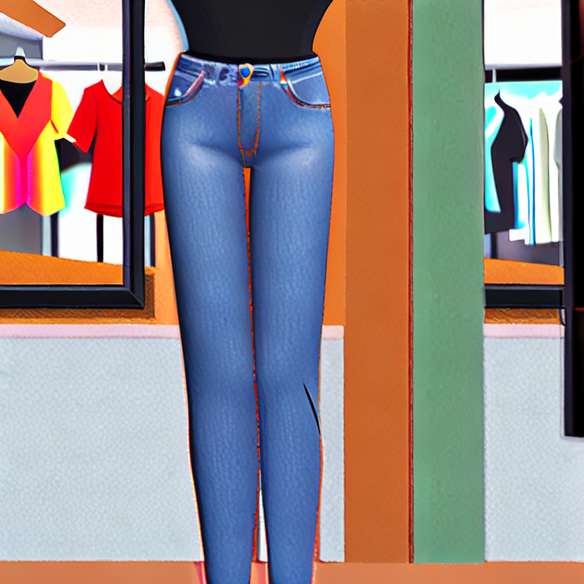 A few months ago, the famous American brand Urban Outfitters announced that it was installing its own ephemeral corner of 100m² on September 2, Galeries Lafayette Haussmann and for five months (To read: URBAN OUTFITTERS takes its marks at Galeries Lafayette in Paris.) A news that had something to please all fashionistas. Today another good news has just arrived from the other side of the Channel.

Indeed, the British sign TopShop she also announced that she would move to Galeries Lafayette in Paris. With nearly 300 stores in the United Kingdom and 100 internationally, the brand has chosen to invade France with its low-priced collections that seduce fashionistas in recent years. The brand that was born in 1964 was able to improve its image in the 2000s by offering lines of clothing that are always very trendy.

Thus, the brand will open this autumn its first point of sale: a 176 sqm corner on the second floor of the department store. This time, the corner will be five times larger than the ephemeral space that was opened in February and which disappointed some fashion models.

It will be necessary to wait a few more months before discovering the corner TopShop at Galeries Lafayette Haussmann in Paris.