Rania from Jordan, Asma El Assad, the first lady from the East 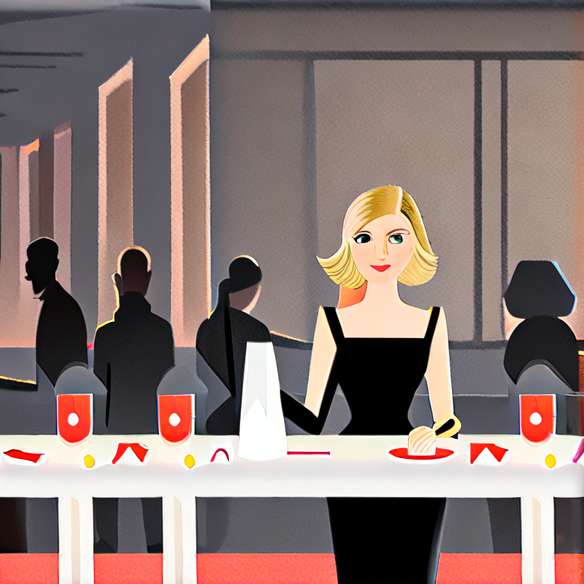 Ranked 82nd Most Powerful Woman in the World by Forbes Magazine, Rania from Jordan is regularly in the press of the people. With her elegance, beauty and commitment to humanitarian causes, she contributes to an open image of her country, Jordan.

Among the other first ladies from the other side of the Mediterranean, Asma el Assad. She is the wife of Syrian President Bashar al-Assad. Through her political role and public relations assignments, she contributes to changing attitudes in her country.

Thanks to her Western education (she was raised in the United Kingdom, where she did brilliant studies), Asma el Assad plays a leading political role in his country. Its charm and charisma make Asma el Assad one of the leading figures of the Middle East. 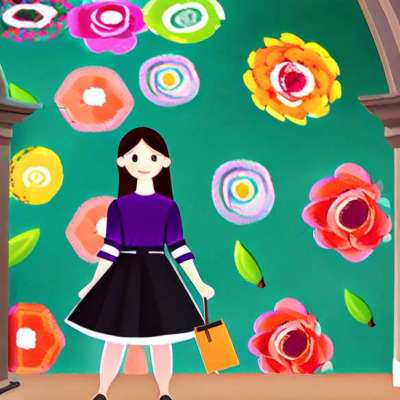 Look of the day: Natalie Portman, queen of divine ball in Christian Dior in London 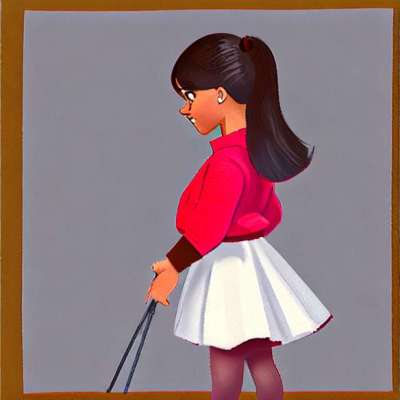 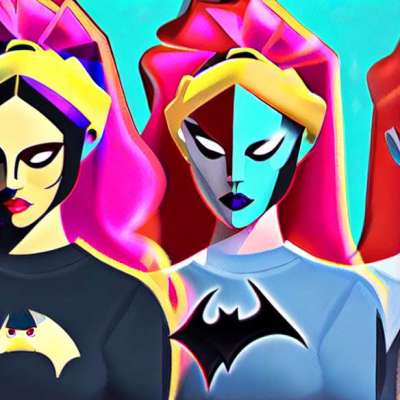 Halloween for kids: Ideas for a successful party

Beauty look of the day: Shenae Grimes (90210) cracks for a fringe

Pile in the trend: Fearne Cotton and animal print sweater 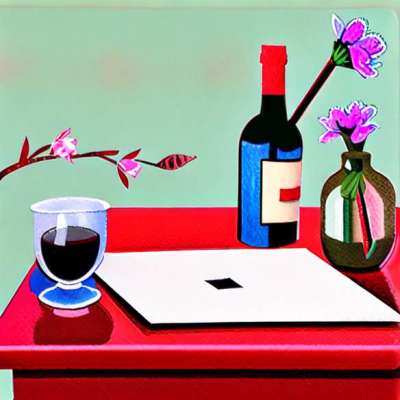 MesVignes.com, a site to discover the wine world 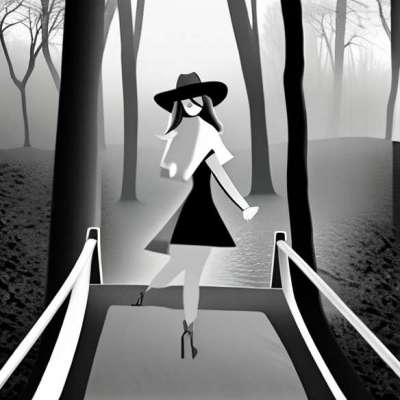