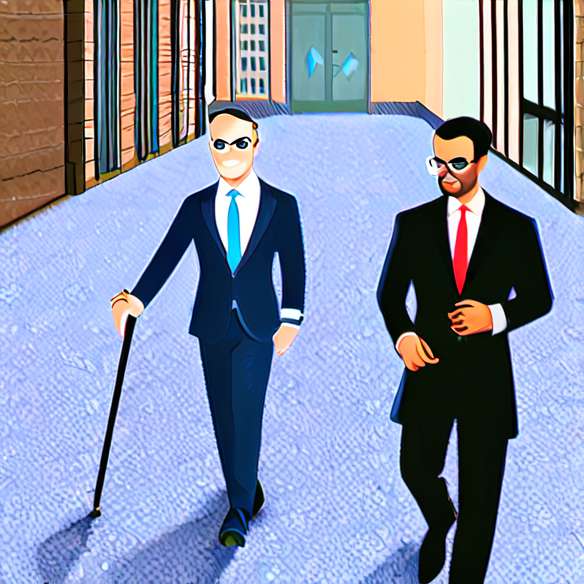 The 69th Venice Film Festival is an opportunity to gather many celebrities. Wednesday night took place the screening of the film spring breakers, the red carpet Italian was able to see scroll Selena Gomez and Vanessa Hudgens, main actresses of this feature film. Far from the image of Disney girls to which we are used, they have been more glamorous and never. The two young women rely on lace to make prevail their fatal side!

Decoding the look of Vanessa Hudgens : the brunette opts for a dress signed Blumarine and a pair of platform peep toes allowing him to gain a few inches without breaking the bank. His fifties dress reminds us of the silhouettes of the mad men series. This baby doll cut is nevertheless embellished with black lace foliage that adds a dark and sexy side to the set. The holding of Vanessa Hudgens is a delicious compromise between vintage and modernity. Some gilded accessories and a chain purse refine her look. At the level of the hairstyle, her hair is simply released with pretty natural waves.
Decoding the look of Selena Gomez : the actress opts for her for a Dolce & Gabbana sheath dress to go to Venice, Selena Gomez So do Italy's honor! His outfit is one of the key pieces of the fall-winter 2012-2013 collection of creators. The golden embroidery brings a baroque impetus that seduces particularly. The cup of his Evening dress showcases his body and his forms. His Jimmy Choo sandals perfectly polish his look, they are fine and refined. We are totally fans of this silhouette.