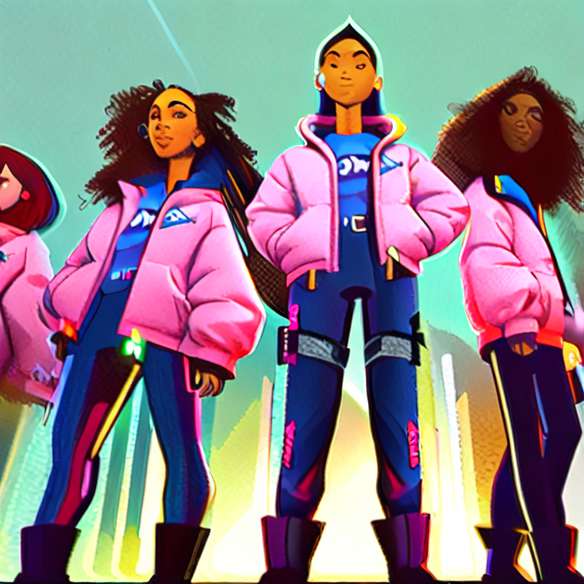 Steve Jobs, boss of the group Apple, announced at the opening of the San Francisco MacWorld that theiPhone has been sold to 4 million copies worldwide, since its launch on June 29 in the United States. The mobile phoneApple is now marketed in Germany, France and the United Kingdom. In France, theiPhone was sold by Orange to 70,000 copies at the end of the year celebrations