Who dresses the stars of the TV? Michel Denisot 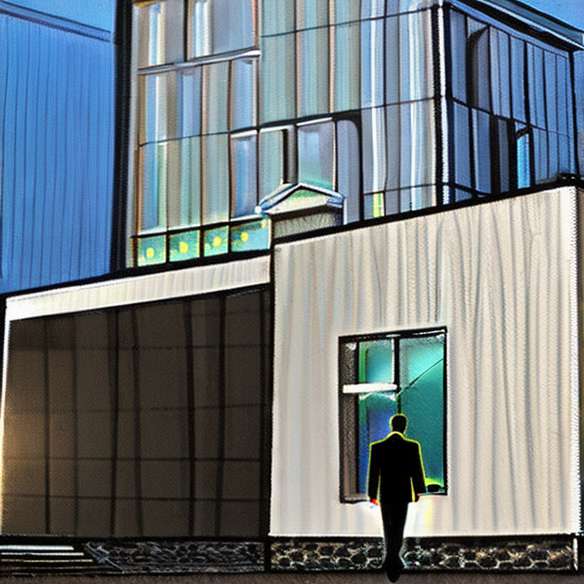 If Cannes sees the biggest international stars arrive on the Croisette, Cannes is also the Jardin de Canal +, which this year has dispatched 500 people, an exceptional device for a television event. For several years, the biggest stars like Eva Longoria or Lady Gaga flock to the table of Michel Denisot, journalist and presenter with British phlegm and very studied style!

Black suit adjusted, black tie and thin, Michel Denisot is the other man in black Canal Plus. But when he removes the shirt, Michel Denisot does not wear the T-shirt, but the polo, scratchedLacoste

The plus of Michel Denisot

The curling eye and the smile at the corners of the lips, but not only! His secret weapon? His suits very adjusted, Dior Homme way. Among the favorite brands of Michel Denisot, who parade during the credits of the Grand Journal: Lanvin, Paul Smith, Marchand Drapier, Private Workshop, JM Weston and The Kooples. From classic to trendy, Michel Denisot combines with maestria trendiness and quality!